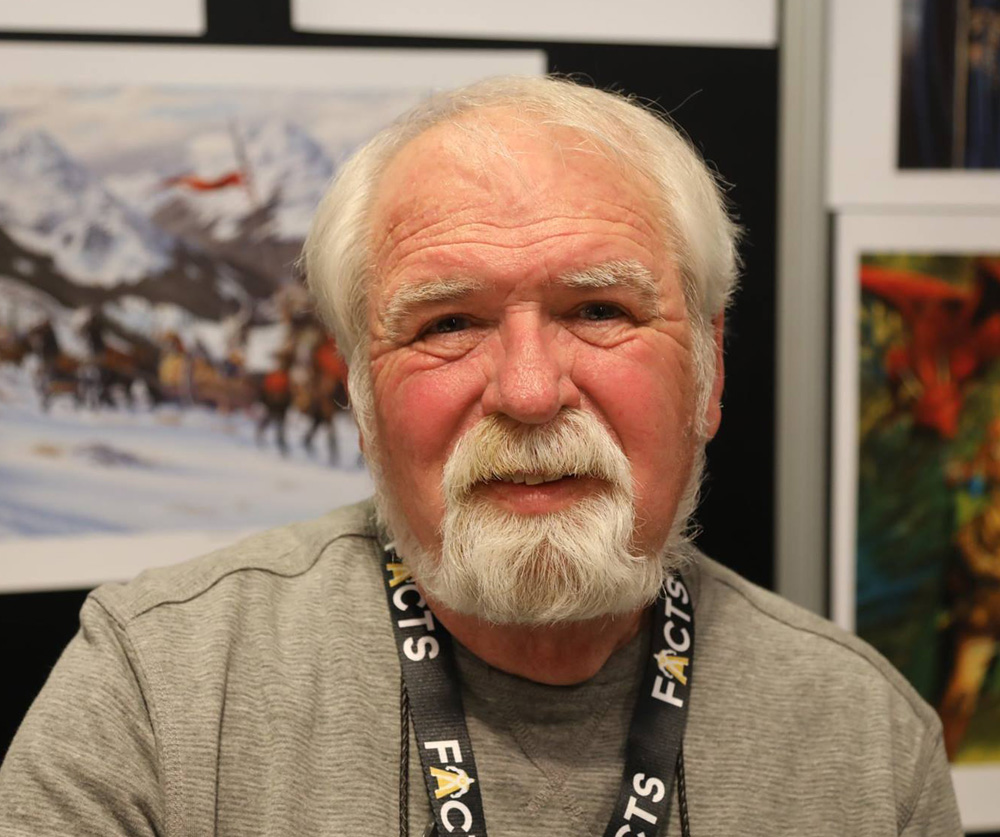 I have been creating fantasy and science fiction art for over 40 years. After receiving a BFA degree from Western Kentucky, I married Betty Clemons and was drafted into the army almost at the same time. After two years in the service, I got a job at Fort Knox, Kentucky as an illustrator. In addition, I started freelancing at home and was published in a few magazines, including Heavy Metal and National Lampoon. During this time I produced my best work with my wife, our two children, Jennifer and Jeremy.

Eventually, I was contacted by TSR Inc., the company that produced the role playing game Dungeons & Dragons, and I went to work there from 1981 to 1987. While at TSR, I helped set the standards of gaming art in the role-playing genre. Besides creating covers for Dungeons & Dragons, AD&D, Star Frontiers and other gaming books, I created SnarfQuest Tales for the company’s Dragon Magazine. I may be best known for my work with the world of Dragonlance, exemplified by the covers of the DRAGONLANCE book series.

Now is your chance to wear your very own Larry Elmore TShirt! 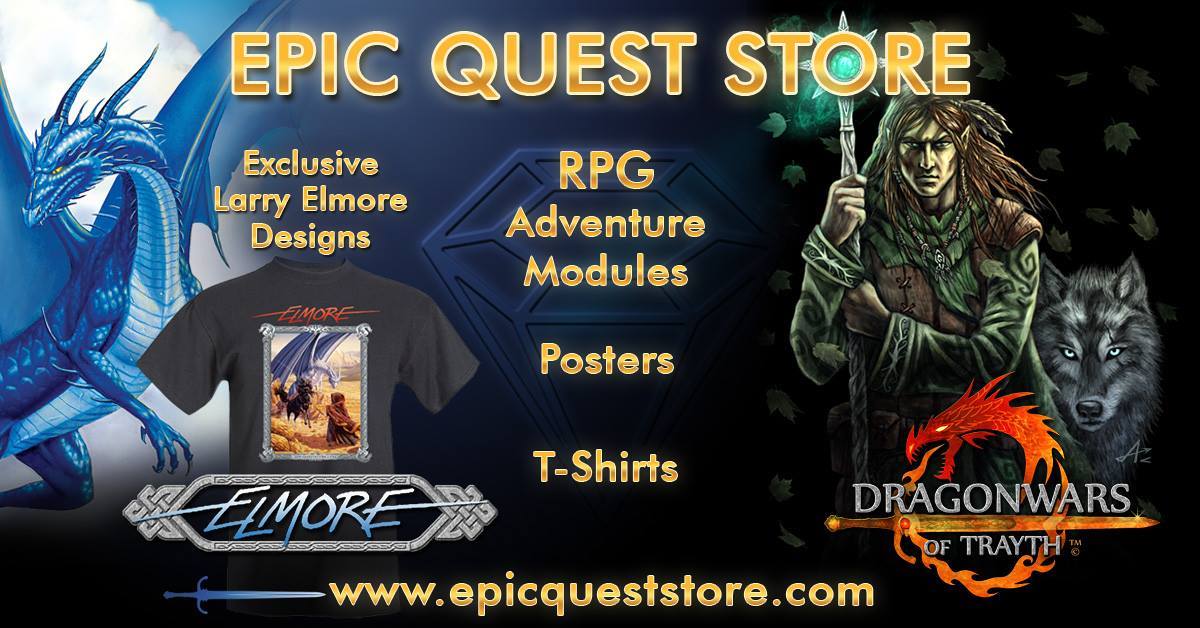